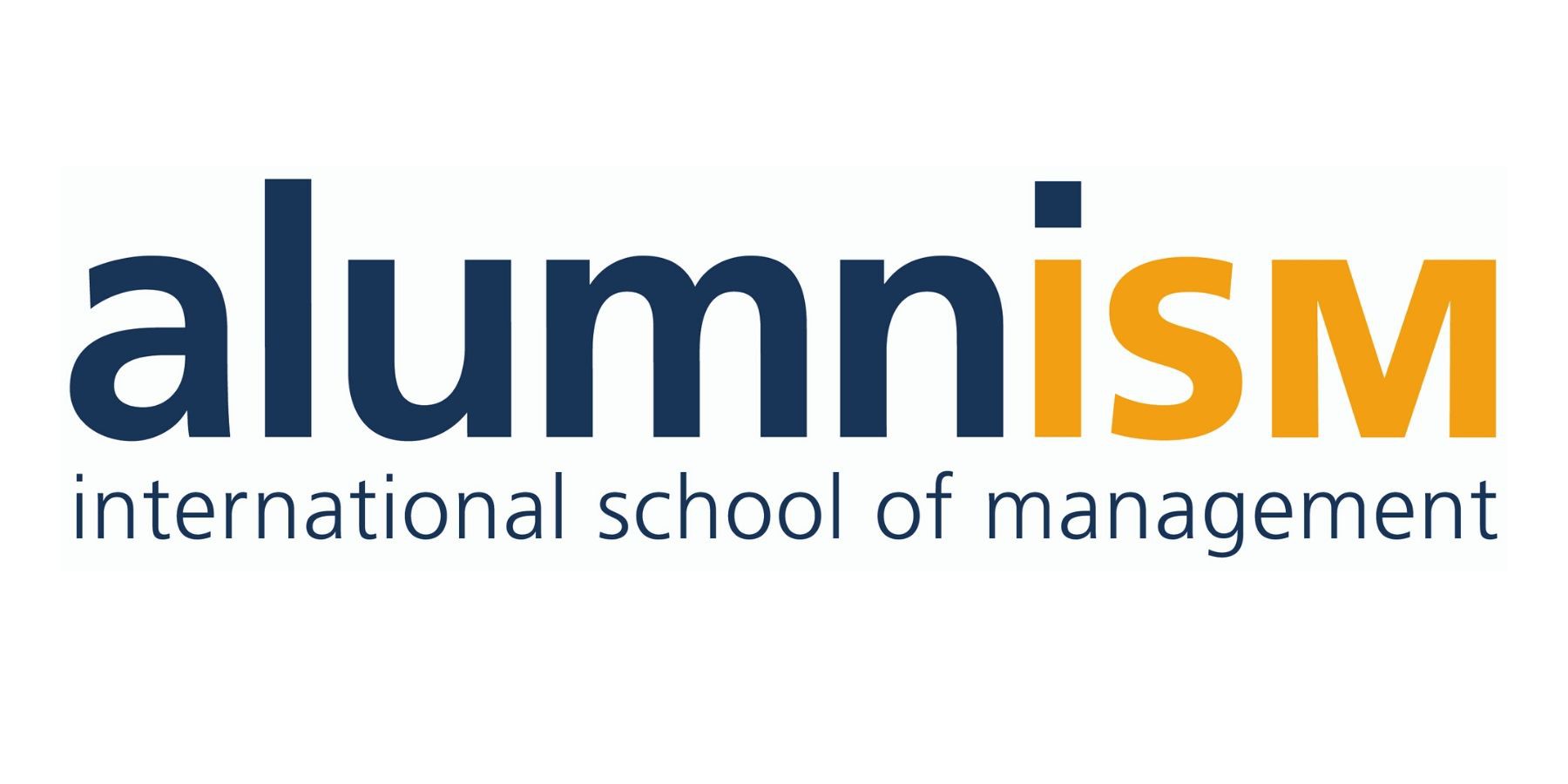 The ISM-Spirit also has an effect after graduation. AlumnISM (e.V.), the association of former ISM students, takes up the emotional connection to ISM and shapes it in different areas.

In the ISM anniversary year 2020 the non-profit association was founded by four committed alumni. AlumnISM e.V. is an independent, member-led and financed organization, whose members maintain close contact with their university, but above all with each other, even after their graduation. Not only alumni and ISM benefit from this community and identification, but also current and future students.